The practice of paediatrics within the chiropractic profession, is based on the principle that children are unique individuals undergoing the process of human development and not merely ‘little adults’. A paediatric chiropractor is a clinician capable of delivering gentle chiropractic care to a child, observing at all times the clinical parameters which would require that child to be referred to other health professionals where necessary.

Dr. Glenn Maginness has a special interest in infants and children’s health and he is a true paediatric chiropractor as he sees only children in practice. He graduated in 1986 from RMIT University as a Doctor of Chiropractic and he completed a Masters degree in Chiropractic Paediatrics in 1998.

Dr.Glenn regularly receives referrals of babies and young children from other health professionals who recognise his training and expertise in the field of chiropractic paediatrics. This includes referrals from paediatricians, medical doctors, maternal health nurses as well as midwives and obstetricians. Over the past 30+ years a reputation of professionalism and integrity has been established which has resulted in Dr.Glenn playing an integral role in the healthcare management of many babies, children and families on the Mornington Peninsula.

As a testament to Dr.Glenn’s expertise in the paediatric field, Glenn is a much sought after speaker on the issue of chiropractic paediatric healthcare. He has held seminars throughout Australia, New Zealand, Canada, South Africa as well as the U.K., since 2002 lecturing to other chiropractors in the field of Chiropractic Paediatrics. 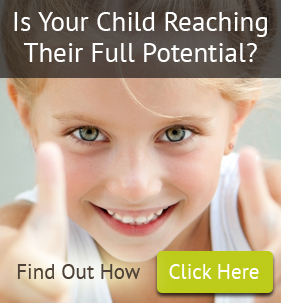